Unfortunately obesity harms all body systems, and unfortunately the urinary system is no exception to this. Other consequences of obesity would be associated with urinary incontinence. 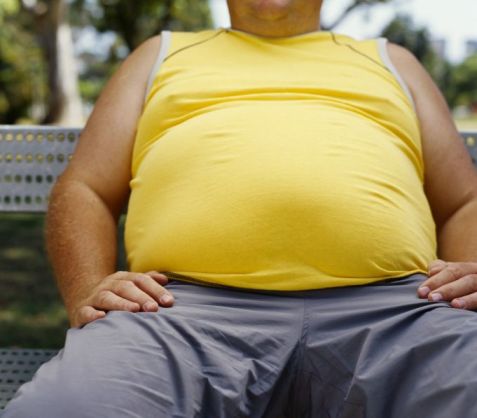 While known complications of obesity are related to metabolic diseases and coronary diseases, there are other consequences of overweight, such as urinary incontinence.

According to research by the Helsinki University, Finland, obesity remained associated with nocturia (increased urination at night) in both men and women.

This research is also based on the existence of other studies that claim that overweight and obesity are risk factors for urinary incontinence.

Certain results mention that the probabilities of occurrence of the disease for a period of 5-10 years may increase between 30-60% for each increase of 5 units in the Body Mass Index (BMI). Even believed that the higher the BMI, the greater the prevalence of urinary incontinence.

Beyond the scientific data that can give us certain studies, what is important is that these research put the highlighted the importance of preventing obesity to avoid this type of complications, and in the case that overweight is installed, the need for medical and dietary treatment to return to the normal or usual weight, and thus avoid appear this type of complications.

Obesity is a disease that has effects on different body organs; example is the fatty liver, cardiovascular problems, diabetes, respiratory problems, and also problems with urinary incontinence.

Much emphasis is placed on the need to be thin by an aesthetic issue, but the reality is that there are too many complications related to being overweight. Therefore, if you have to lose weight, you do think about your health first. Need to look good on the inside, plus see thin out. 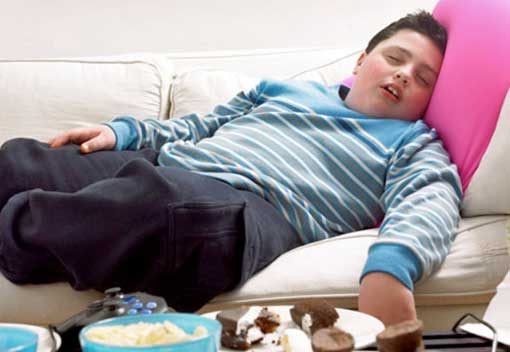 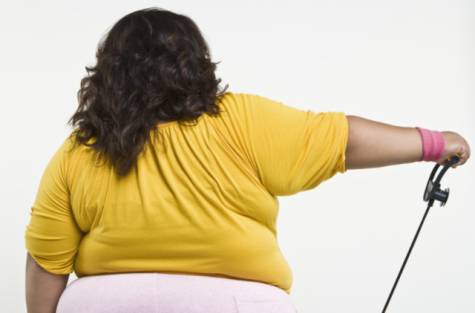 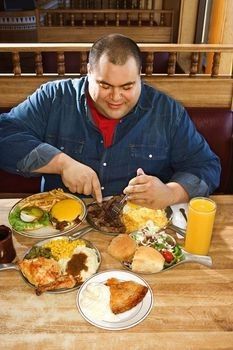