Do you know what bulimia is and what are its characteristics? In this article I will tell you everything you need to know about this disease. From the definition of bulimia to what are its symptoms, treatments and consequences, as well as, the difference between bulimia and anorexia and the different types of bulimia that exist. Will you come with me? 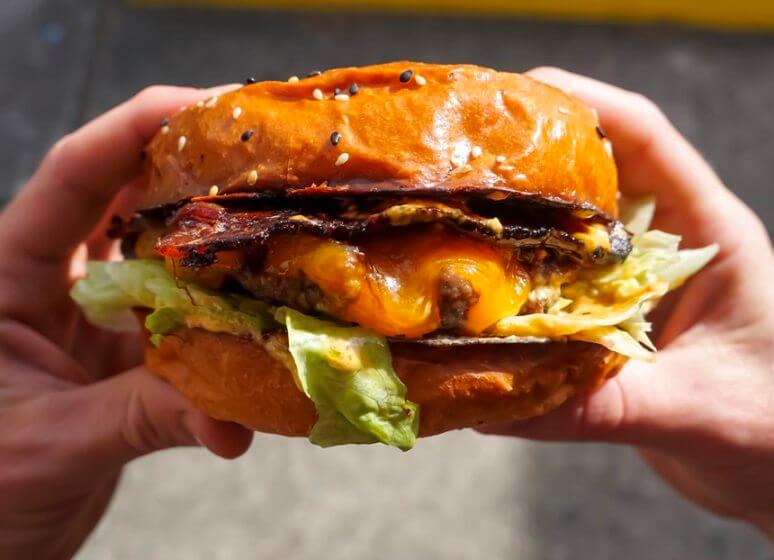 Bulimia or bulimia nervosa is an eating disorder that is characterized by large binge eating that then, by the feeling of guilt that generates, it is necessary to expel from the body. This complex situation leads the sufferer to feel great anguish and shame.

To understand a little more about this disease, I will detail what are the different types of bulimia that exist and what are their characteristics.

As I will ahead of you, bulimia is a disorder of eating that is characterized by the performance of large meals, which generates a sense of guilt, shame and anguish. This leads to the provocation of the expulsion of the ingested food.

What types of bulimia are there?

Considering these characteristics, it can be said that there are different types of bulimia and that will depend on how the bulimic patient should remove from his body the food that makes him feel guilty and distressed.

In purging type bulimia, after overeating, purgative practices are used, such as vomiting, laxatives, diuretics, enemas, etc., to eliminate ingested food. These practices can be carried out independently or in combination, this will depend on the degree of distress that the bulimic person presents.

On the other hand, in non-purgative bulimia, it is tried to compensate the great food intake with the excessive practice of physical exercise, in order to reduce the absorption of calories.

It is important to emphasize that the limit to determine these types of bulimia, is very subtle, since it is very common that in many cases are combined both symptoms of bulimia, that is to say that each of these techniques is put into practice, with such to lose weight and feel more relieved.

According to the degree of obesity

Bulimia can also be classified into two types according to the profile of the people who suffer from it.

Bulimia associated with obesity
In these cases, the person is overweight to a greater or lesser degree, and feels bad about it. His identity is already linked to that physical appearance, and that makes his self-esteem very low.

Bulimia associated with variable weight
In this type of bulimia, the patients’ body weight goes up and down as if it were a yo-yo. This means that many of these people can continue believing that they do not have a problem that should be treated by professionals because, although they feel bad, their true identity is that of their version with less weight.

The fact of being frequently with low volume and less fat makes them believe that this is “their essence” and that they will return to it at any time without therapeutic help. It is one of the types of bulimia most reluctant to cause a visit to a doctor or psychologist.

These are the most important characteristics presented by people suffering from bulimia. Although they may be imperceptible to the people around them, for them it becomes the center of their lives, eating compulsively and eliminating the anguish caused by this behavior. In any case, the difference between bulimia and anorexia, lies in the fact that in anorexia eating is avoided, reducing intakes drastically.

On the other hand, if this situation is sustained over time, the consequences of bulimia will soon appear, since this disease can lead to serious health problems, which can even lead to death. Hence, it is important to implement the treatment of bulimia, before it is too late.

Binge eating and purging, but there are physical and behavioral or psychological symptoms such as:

The specific cause of bulimia nervosa is not known, but it is known that certain environmental, genetic, psychological and other factors, as a whole, favor its development. Scientists are still investigating whether changes in DNA are related to the risk of developing not only bulimia, but also other eating disorders. On the other hand, in the intense fear to gain complex weight of emotions.

Bulimia “works” as a vicious circle. At first, the person may have low self-esteem, stress due to traumatic or severe events (rape, loss of parents, physical illness, etc.) or feel some direct or indirect pressure to be thin. Each case is different; other vulnerable people have an Obsessive-Compulsive Disorder (OCD) or are perfectionists. The factors can come together and at some point the person comes to “open” the circle.

The urge to eat may begin as an attempt to cope with your emotional problems, and then you lose control. The affected person is fed binge-eating in which he cannot stop, but when he realizes the possibility of fattening; he experiences a feeling of guilt and tries to eliminate the food consumed.

The treatment of bulimia requires the help of more than one health professional; normally the affected person is helped by a psychologist, a dietitian or nutritionist, a family doctor and perhaps a psychiatrist, a nurse or another. It is a team approach that includes the family and sometimes the patient’s friends. Psychotherapy is a key element; through this the problem is discussed, the social causes are identified and it is helped to change the negative thoughts for positive ones. It can be a long, painful process, with some relapses, but it must be continued.

Medications are not always necessary, but antidepressants, usually selective serotonin reuptake inhibitors (SSRIs), are sometimes prescribed. Also, dietitians offer a sufficient and adequate diet to recover nutrients and maintain a healthy weight. Bulimics are not usually hospitalized, unless they present serious complications such as severe dehydration or kidney or heart problems. 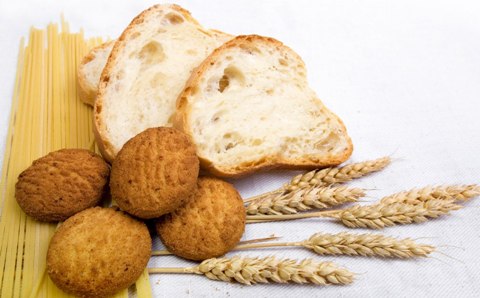