The Dukan Diet is a weight loss plan that originally came from France. It has been extended to United Kingdom and beginning to arrive already to the United States. 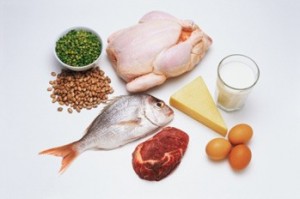 The diet is named after its creator, Dr. Pierre Dukan, a French doctor. Diet is not new, the Dukan has been promoting for the past 30 years.

Recently, this weight loss program became popular in the UK with the publication of the book “Dukan Diet”. The Dukan Diet consists of four distinct phases: attack, cruise, consolidation and stabilization.

First weight is lost with an aggressive diet rich in proteins, then goes into a long-term weight loss and, finally, to a period of stabilization.

This diet is similar to other proteins or based diets low in carbohydrates. The diet is not recommended for everyone, so it is best to consult a doctor before. People with kidney problems, adolescents, pregnant or lactating women and people with diabetes type 1 or type 2 should not follow this program. 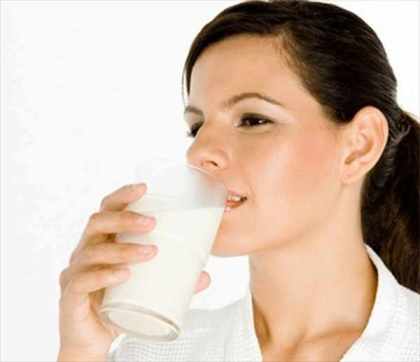 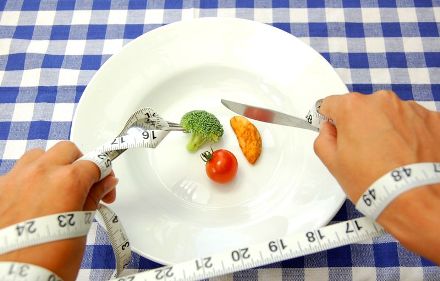 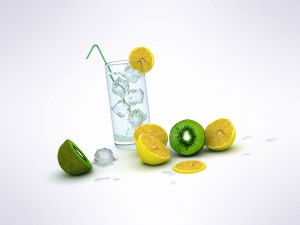