New evidence shows that DASH – light diet – reduces by 20% the probability of suffering a heart attack. 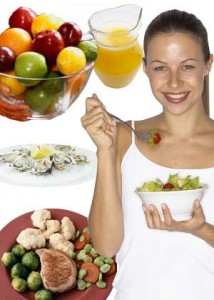 Recommended by the American Heart Association, the DASH diet (Dietary Approaches to Stop Hypertension) lowers blood pressure and reduces the levels of artery-clogging cholesterol. It is rich in fruits and vegetables and also low-fat dairy products, whole grains, nuts, poultry and fish.

Poultry, fish and nuts are good sources of protein, and contain less saturated fat than red meats. They also contain more omega-3 fatty acids, which control inflammation of the arteries and, in some cases, the heart itself.

Fats, sweets, red meat and sugary drinks should be avoided.

A team of U.S. researchers tested the DASH diet in men and women at risk of high blood pressure.

One group followed American diet ‘normal’ foods high in fat and low in minerals, other consumed similar foods, but taking also five servings of fruits and vegetables a day. A third group followed the DASH diet for two months.

Blood pressure and cholesterol were measured at the beginning and end of the study and the results were used to calculate an individual’s risk of heart problems for the next ten years. Regular consumption of five fruits and vegetables a day reduced the risk by 7%. While the DASH diet was more than twice as good.

As reported in the journal Circulation: Cardiovascular Quality and Outcomes, which followed regularly, had an 18% lower risk of heart problems than those who followed the normal diet. 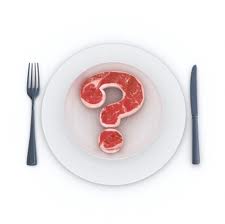 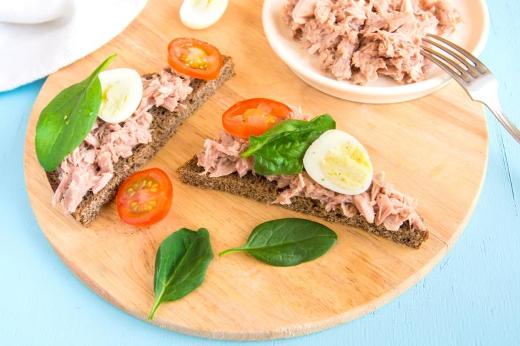 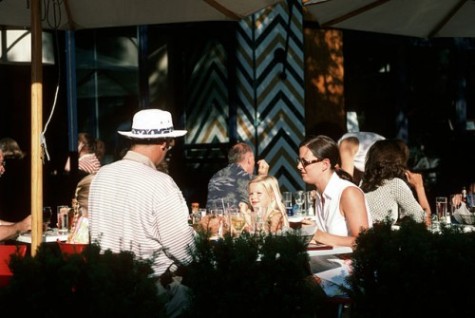