Until today were known different types of causes that cause the obesity. But according to some scientific research, obesity may be a result of the action of certain bacteria on the body, especially in the intestine. 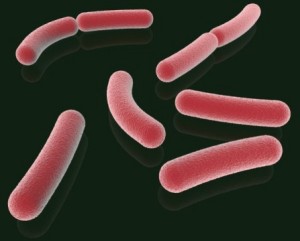 In a study conducted by the University of Maryland, it was found that certain bacteria in the intestine would cause the onset of obesity, and certain metabolic complications such as hyperglycemia, dyslipidemia and hypertension.

According to the results of these investigations, still unable to clarify the mechanism of action of the identified 26 species of bacteria; but this information can start another line of research related to the effect of certain drugs and diets on the intestinal flora and its consequence on weight regulation.

Apparently these bacteria feature as handle the nutrients for more or less energy. Another interesting factor finding of this study is that social environmental factors have an important role in the composition of the intestinal flora, which would promote or not the appearance of obesity.

This study was supported in previous one that showed a positive relationship between the bacteria “Bacteroidetes” and the percentage of body fat. Therefore, taking into account previous studies and the results of this research, the treatment of obesity would be in the regulation of these bacteria.

While these results are very encouraging, it will be a matter of time and higher studies influence these bacteria to combat obesity. 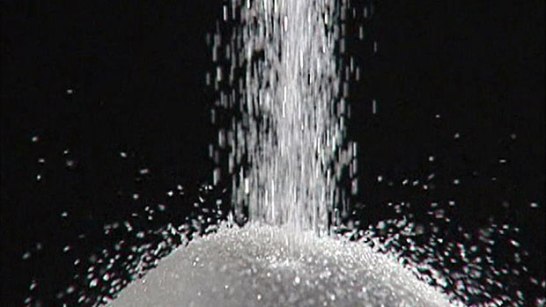 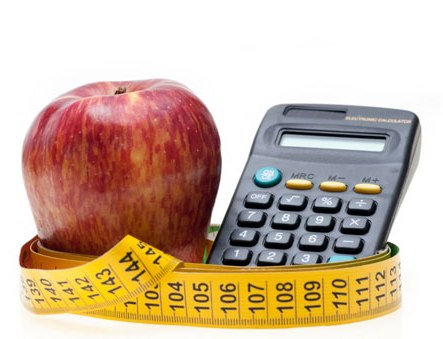 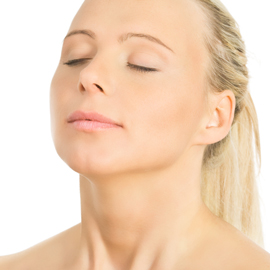