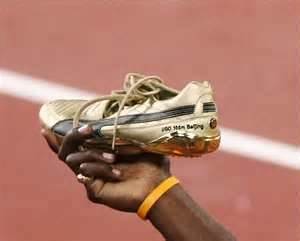 Sprint Spikes
Sprint spikes are the lightest on the market and they typically have no padding at all in the heels. In addition, they are relatively stiff and the spike plate is placed under the toes, on the bottom of the shoe. They are designed in a way which forces runners to run on their toes.

Athletes like Usain Bolt who run at high speed find sprint running spikes quite useful; therefore good 400 meter runners can use them as well. It is generally recommended that if an individual is faster than approximately 52 seconds over 400 meters, getting sprint running spikes would be a sensible thing to do. A few top class 800 meter runners like Maria Mutola run in sprint spikes as well, even though this is not necessarily something that is highly recommended.

A number of sprint spikes are outfitted with zip-up fronts in order that they have better aerodynamics from the smoother surface but there is no scientific proof that this provides the athlete with any added advantage.

Middle Distance Spikes
These running spikes are very light as well; however, they typically have a bit of cushioning in the heel. They are used at slower speeds in comparison with sprint spikes but are placed where most of the running is usually carried out on the forefoot, since the spike plate encourages this type of running action. 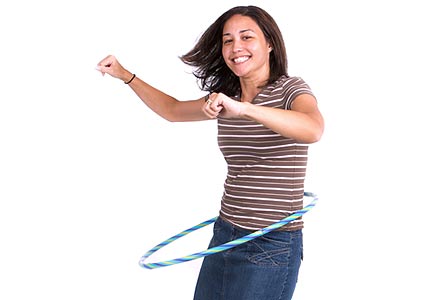 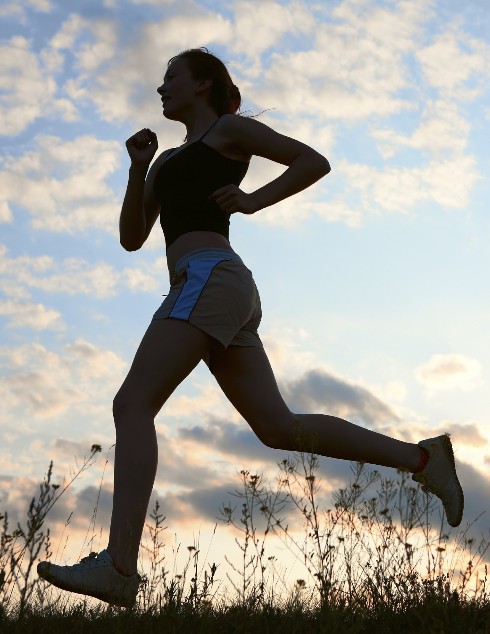 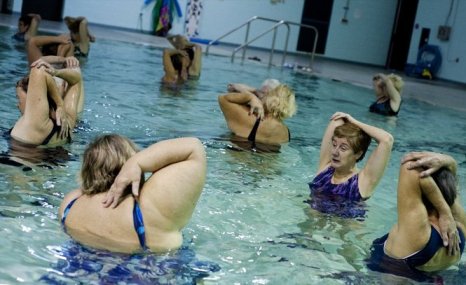