One of the main reasons people put on weight is because they eat too much food. It sounds like I’m pointing out the obvious, but if you eat too much, you will get fat. The trouble is; people sometimes can’t help it and eat too much without knowing it. Well, here are some tips to get you eating less and feeling great: 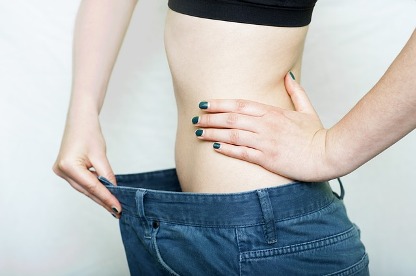 Portion Control
If you’re piling your plate high with food, you’re going to try and eat it all. Nobody likes to see food go wasted, especially if someone else has made it for you. So, when faced with a large portion, people attempt to eat as much as they can. This leads to you eating far more than you need to eat.

You’ll end up feeling way too full, like you’ve eaten too much! My advice would be to manage your portions. Give yourself less than you normally would, and you’re going to eat less. It’s not rocket science; it’s simple! Plus, you’ll end up eating all that’s on your plate because the portion is far smaller than before. As a result, you don’t have to worry about wasted food.

Gastric Band
Sometimes surgery is a good option if you’re struggling with your weight. Gastric band surgery is just one of the many options available to you. It basically acts as a way to restrict the amount of food you eat. A band is wrapped around the top of the stomach and limits the amount of food it can hold. What this means is that you’ll be getting full up a lot quicker than you usually would. So, you’ll end up eating less food. Weight loss surgery isn’t for everyone, however. You can answer some questions on http://weightlossandkeyholesurgery.com.au to see if you’re a suitable candidate. What makes gastric band surgery such a good option is that it’s a reversible procedure. If you’re happy with your weight loss, you can then have the band removed if you wish.

Take Your Time When Eating
A lot of people tend to eat fast and, as a result, they end up eating a lot more than they should. It’s the way of the world these days, everything is done in a rush. But, if you actually take your time when you eat, you could end up eating less food. Chew your food properly and don’t rush through your meals. A simple change in eating technique could see you get fuller, quicker. If you don’t believe me, the next time you’re having a meal, chew slower than you normally would. You’ll be amazed at the difference it can make.

Throw Out The Snacks
For some people, the problem doesn’t reside with what they’re eating at meals. Instead, they end up eating too much in between meals through snacking. Snacks are an excellent way for someone to put on excess weight. Most snacks are highly calorific and bad for you, so you should stop eating them anyway. By throwing out all the snacks in your house, you get rid of the temptation. Therefore, you’re going to end up eating less! 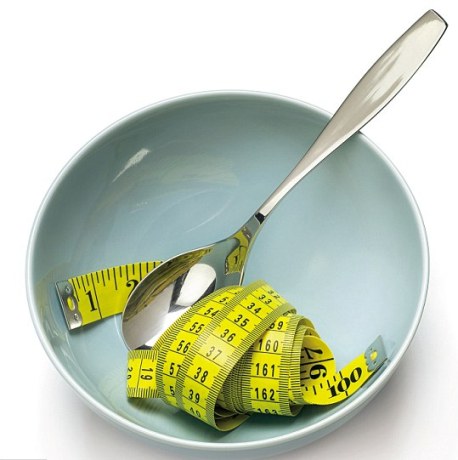 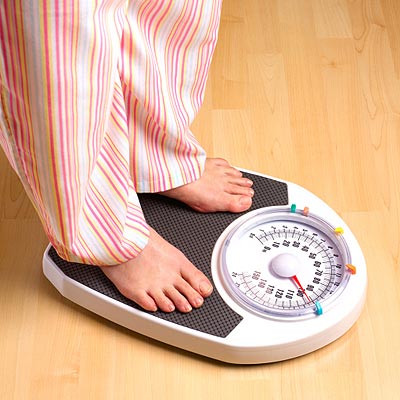 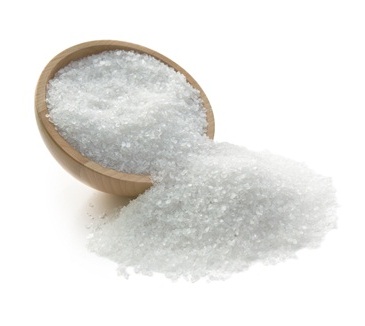